Well, this graph by Thomas Philippon at NYU is a very important one, because it illustrates this problem that Keynes, among others, talked about. You know, Keynes said that there’s enterprise and there’s speculation. Speculation is undertaken by the financial sector, enterprise by manufacturers and other parts of the real economy. And he says when enterprise is dominant, when speculation is just a bubble on the sea of enterprise, the economy can grow and it can develop. But when enterprise is just a little bubble on the swirl of speculation, that can destroy the economy. And we saw that. 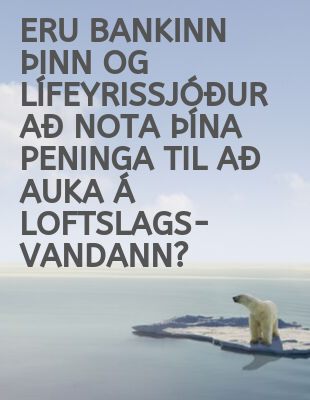